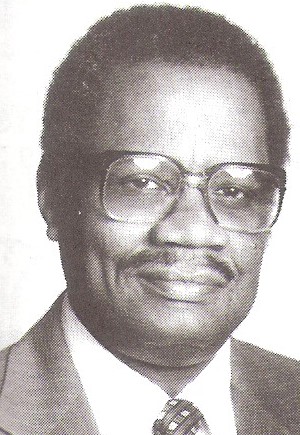 Biography:  Clarence Wordlaw enjoyed a sensational career at Crane High School. The 6-foot-2 Wordlaw led the Chicago Public League in scoring as a junior in 1953-54 and senior in 1954-55. As a senior he was selected All-State, All-Area, All-City and All-Public League.  Wordlaw attended the University of Iowa and averaged 12.9 points on 63 percent shooting from the field and 5 rebounds. He was selected to the all-Big Ten Conference team and received considerable support for All-American player recognition.  Clarence is widely considered as one of the best to come out of Chicago.