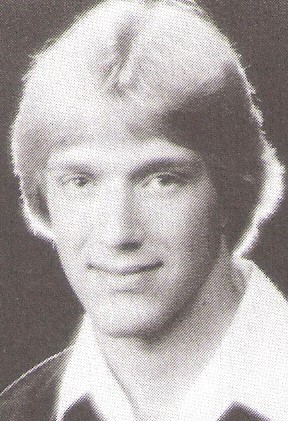 Biography:  Tim Wyss had four older brothers who played prominent roles for Cissna Park basketball, but none of them matched Tim’s imprint on the Red Devils.  Wyss played on Cissna Park teams in 1980-81 and 1981-82. Those teams went 24-3 and 28-3. In his high school career, Tim scored 2,657 points and had 714 rebounds (Note:  There was no 3 point line in high school basketball at this time). In his senior season, Wyss was the leading scorer in the state with 901 points. He set the school single-game record with 48 points.  Wyss earned Associated Press and Chicago Sun-Times first-team all-state honors and a third team honor by the IBCA. He capped his prep career by being named Most Valuable Player for his team in the IBCA All-Star Game in Peoria.  Wyss played two seasons at Eastern Illinois where he averaged 6.2 and 11.6 points a game. He transferred to Northwestern and started two years for the Wildcats as he averaged 7.9 and 3.9 points a game.