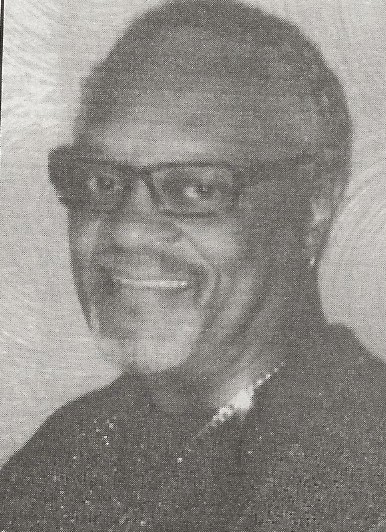 Biography:  Gilbert starred at (Chicago) Harlan High School, earning all-state and all-city player honors while leading the Falcons to back-to-back Chicago City Championships.  He averaged 22 ppg as a junior and 26 ppg as a senior.  Gilbert was an all-conference choice at Michigan Junior College in 1972 and 1973, averaging 31 ppg.  He was inducted into the Chicago Public League Hall of Fame in 2009.