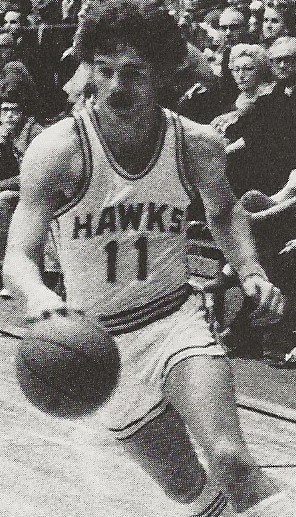 Biography: Walter “Casey” Duncheon was a four-year basketball letterman at PORTA High School in Petersburg. Duncheon three times was named to the Havana Holiday Tourney team where he established free throw records for a single game and for the tourney. As a senior, Duncheon scored more than 700 points for a 25.9 average and brought his career record to 2,103 (Note that there was no 3 point shot in this era). Twice named to Chicago Daily News All-Star team, Duncheon’s No. 13 jersey was retired by the PORTA Board of Education. Duncheon set freshman (494), sophomore (632) and all-time Quincy College (now Quincy University) scoring records, (1,739—again, no 3 pt line.). His 17 free throws in one game set a Quincy record, as did his 241 field goals in a 32-game season. Casey is a member of the Quincy University Sports Hall of Fame.