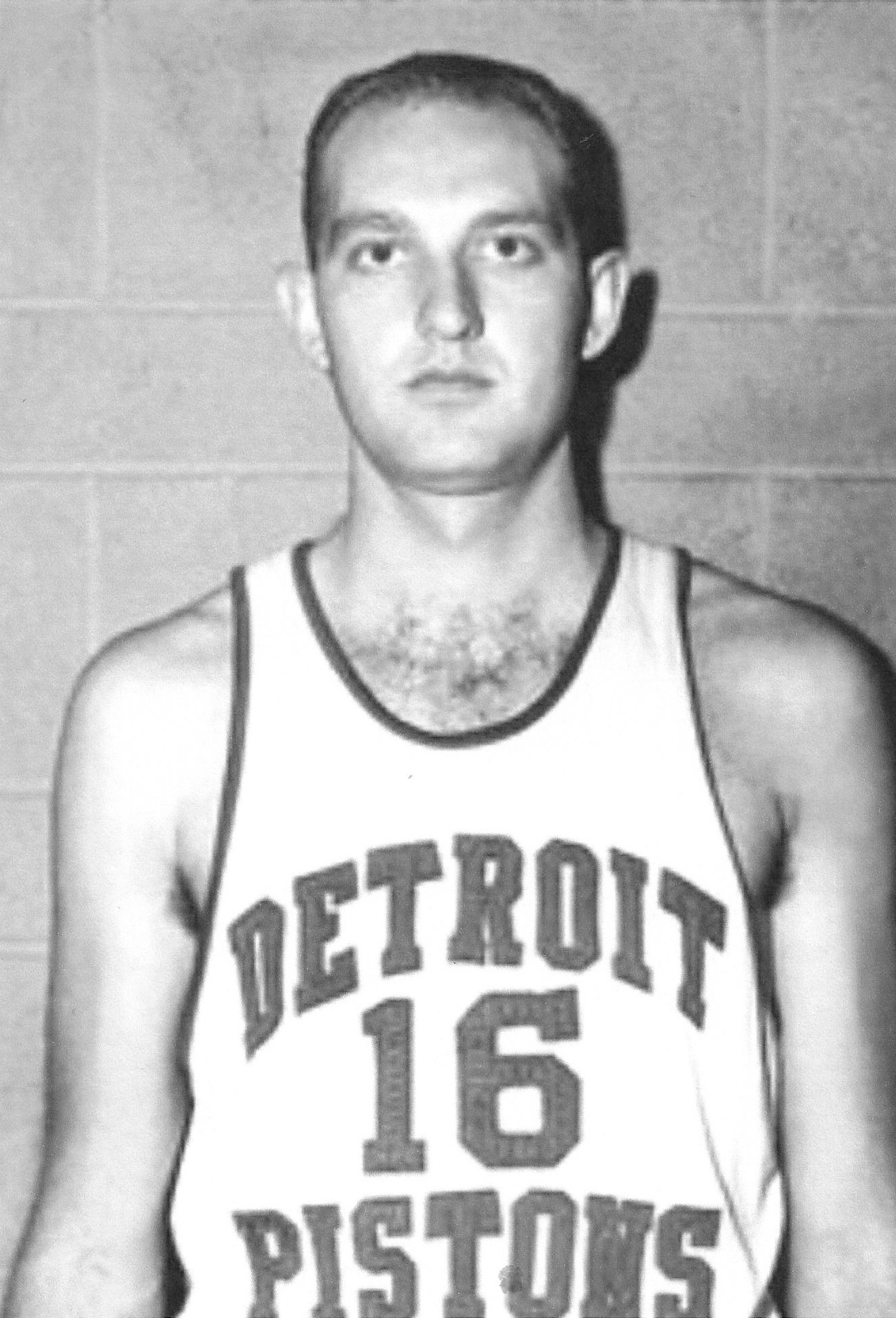 Archie Dees was an all state player at Mt. Carmel (IL) HS who was selected as “Mr. Basketball” in the North-South game in Murray, KY in 1954.  At the time of his induction, many considered Archie the best player ever developed in the North Egypt Conference.  He was named a high school All American.  Archie chose Indiana University where he was the Big 10 MVP in both 1957 and 1958, set many records, and earned collegiate All-American honors.  He is one of just three people (the others being Jerry Lucas and Scott May) to have received multiple Big Ten MVP honors.  When he graduated in 1958, Dees was drafted by the Cincinnati Royals of the National Basketball Association, and he went on to play four seasons in the league with the Royals, Detroit Pistons, Chicago Packers, and St. Louis Hawks.  Dees was inducted into the Indiana University Hall of Fame in 1983. In 2001, he was named to the Indiana University All-Century Team. Dees died April 4, 2016 in Bloomington, Indiana.