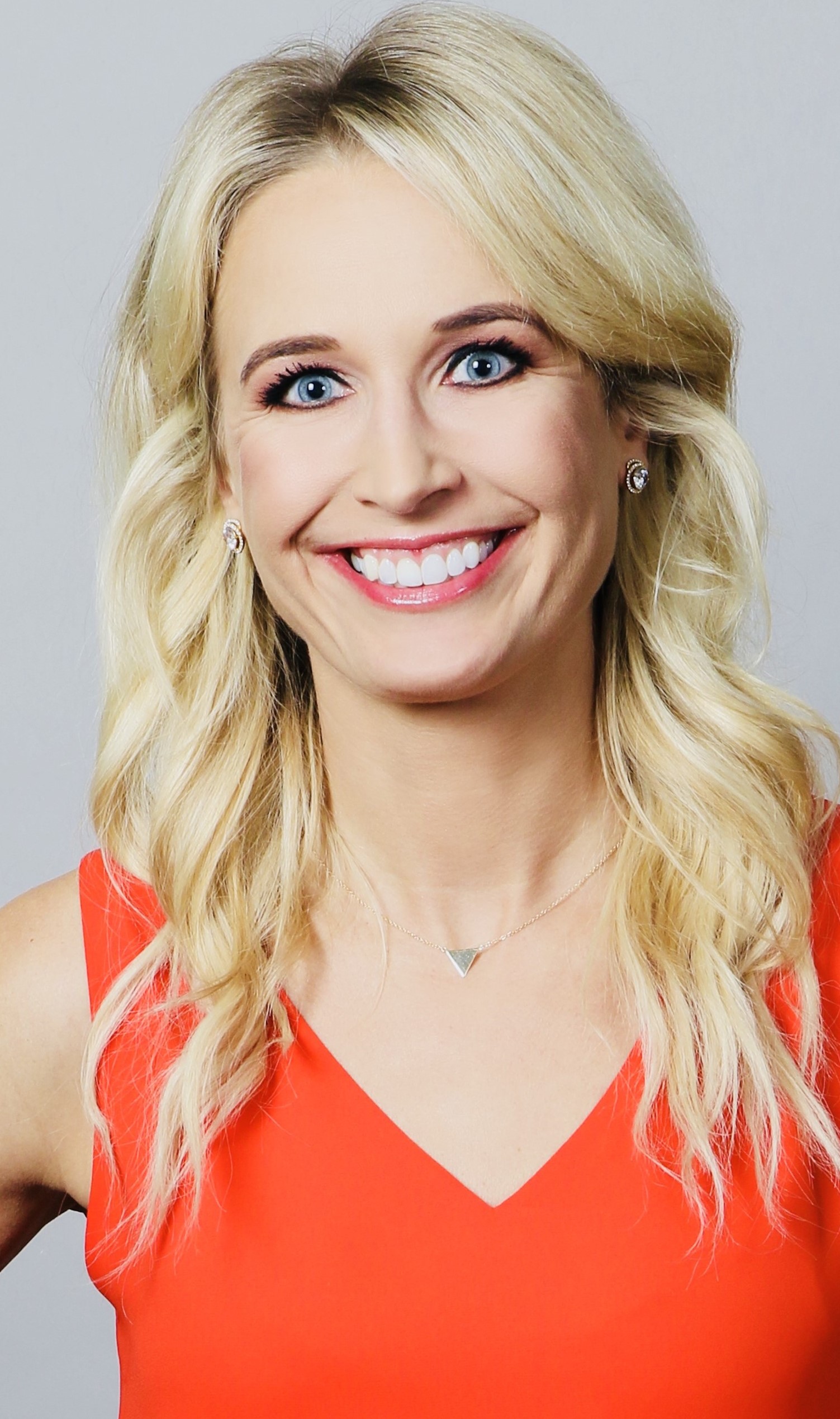 Biography: Sarah Kustok was a two- sport athlete at Carl Sandburg High School. As a three-year starter in volleyball she helped her team win the State Championship. Her volleyball records include 1,233 digs, 724 passes, 97% serve rate and scored 692 points. Sarah was also a four-year starter on the basketball team where in her freshman year she won the Player of the Year award. She was also named Chicago Sun-Times Player of the Year and earned IBCA 1st team All-State honors. Sarah was inducted into Sandburg’s Athletic Hall of Fame. Sarah then played for DePaul University where she led DePaul to a pair of WNIT appearances and back-to-back NCAA Tournament Second Round berths. She put herself into the record books for three-point shooting at 38.8%. She shot 44.5% in a single season. Sarah also shot 80% from the free throw line. Sarah was an assistant women’s basketball coach at DePaul and helped the team advance to the Sweet Sixteen. Sarah was inducted into the Chicago Sports Hall of Fame.  She has moved into broadcasting where she became the first female play-by-play announce for an NBA team in Brooklyn.