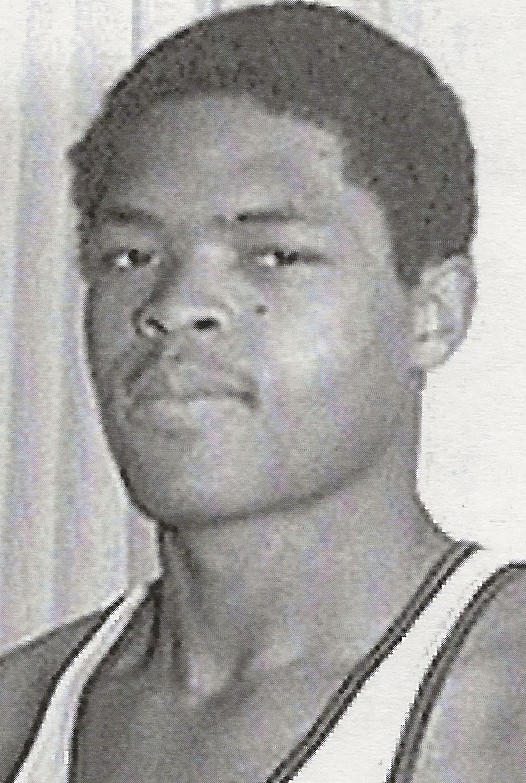 Biography: Cal was the leading scorer on Rockford West High School’s 1967 team that was undefeated heading into the state semifinals. West finished fourth with a 28-2 record.  Cal scored 1,016 points in his prep career. He played college basketball at Division III University of Wisconsin-Stout, setting the career scoring record there with 1,729 points from 1967-71. He held 15 school records when he graduated and was inducted into the school’s Hall of Fame in 1981.