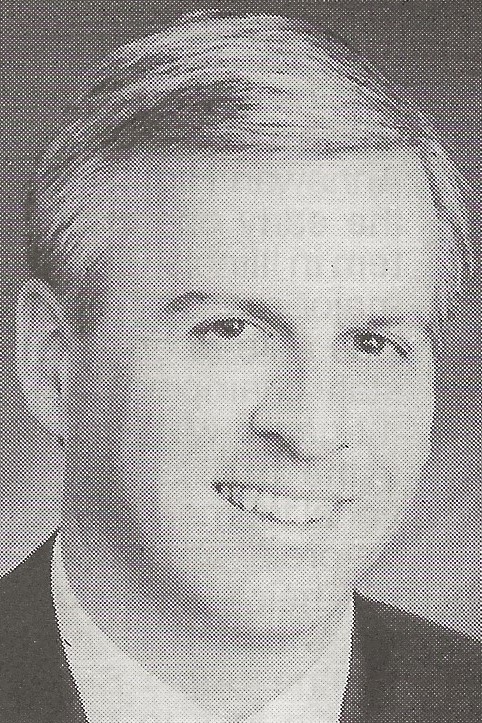 Biography: Brad Bainter distinguished himself as probably the greatest basketball player in tiny Sciota Northwestern HS history.  He played for IBCA Hall of Famer Lupe RioBainter was a three year starter and was twice an all-Bi-County first team selection, while averaging 20 points and 16 rebounds over two seasons for a team which ewent 45-11.  An honorable mention IBCA player in 1974, Bainter was accorded IBCA first-team all-state status in 1975.  Bainter was named the most valuable player for the 1975 Class A North team in the IBCA All-Star game and led his small school team to an upset of the Class AA North in the scrimmages.  After just four games, Bainter became a starter for four seasons at Western Illinois University, missing only three games because of injury.  In all, he started 98 games.  He served as captain of the Leathernecks for three seasons.  Three times he was selected as Mid-Continent Conference player of the week and was a 1978-79 all-Mid-Continent first team choice.  Bainter’s 1,508 points rank him as WIU’s sixth highest all-time scorer.  His 20 points per game in the 1978-79 season made him the team’s leading scorer.  Bainter was a first team NCAA Great Lakes Regional Choice in 1978-79 and the Sanford Holiday Tournament most valuable player in 1978.  During two seasons in Australia, Bainter was the Australian Basketball League most valuable player in 1982.