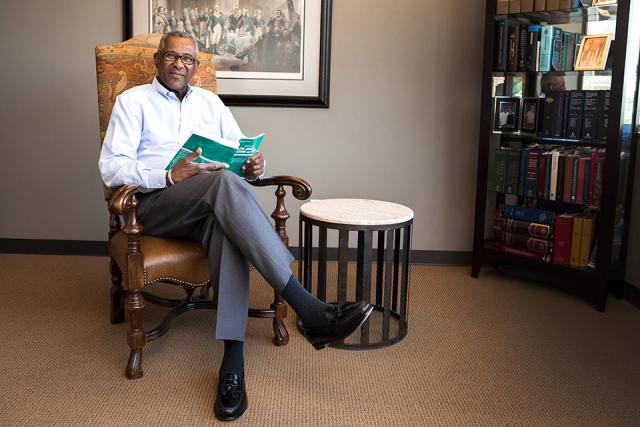 Nolden Gentry was an All-State player from Rockford West HS in 1955 and 1956.  He led his team to consecutive state titles.  Nolden also received High School All-American recognition in 1956.  From there, he went on to the University of Iowa where he was the recipient of the Bucky O’Connor Memorial Scholarship.  After graduation, the NBA called, but so did the US Army.  Eventually, Nolan received an exemption due to his height (the words “too tall” are stamped on his draft form).  Nolan returned to Iowa and earned his degree in law.  From there he matriculated to Des Moines where he ultimately became a partner in his own firm.