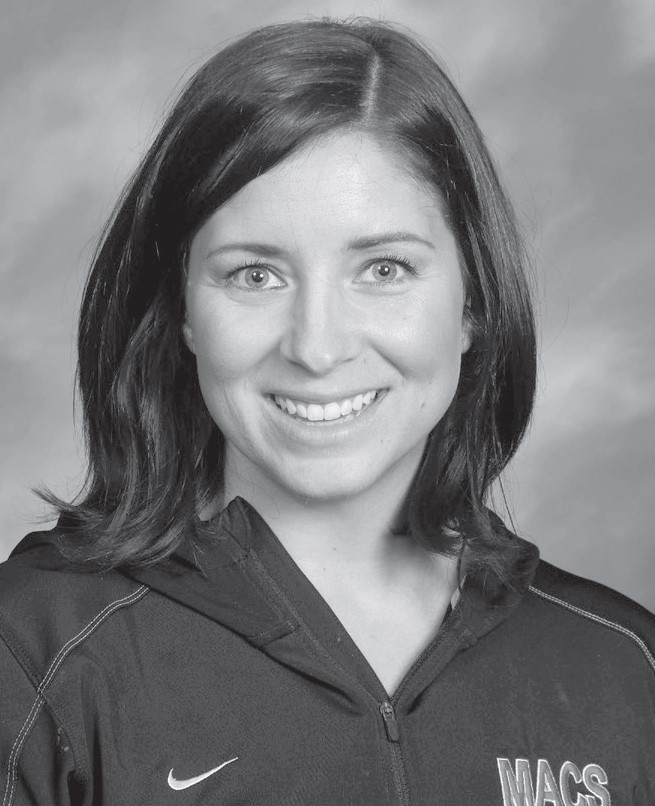 Ashley was a three-time first-team all-stater and a Street and Smith All-American at (Aurora) Waubonsie Valley High School.  At the time of her graduation, her 2,885 career points ranked in the top 10 all-time in Illinois and her 437 3-pointers ranked No. 2.  Ashley was on a NCAA Final Four team at Penn State, earning Academic All-Big Ten honors as a starting point guard. She transferred to DePaul and led the Blue Demons to the NCAA Tournament. She went on to play professionally in Europe.