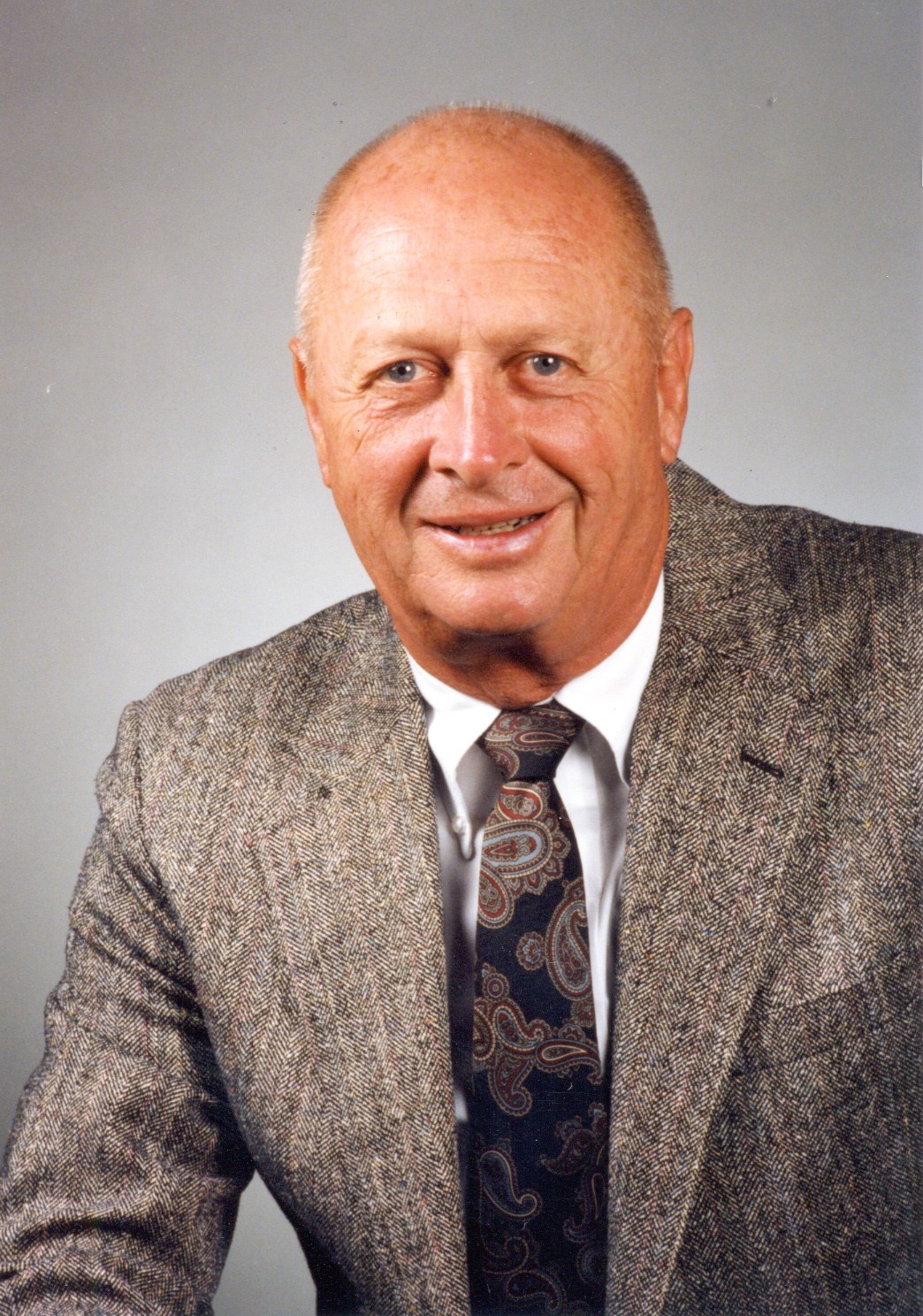 The University of Massachusetts

John Orr was an All State player at Taylorville.  He teamed with Ron Bontemps to lead Dolph Stanley’s undefeated team to the 1944 State Championship with a record of 45-0.  He was an All American player at Beloit College, leading them to national honors.  John has also made a successful career as a collegiate basketball coach where he was the head coach at the University of Michigan at the time of his induction in 1973.  In total, John spent 29 years as a Division I coach.  The energetic and charismatic Orr finished with a career record of 466-346 and 10 NCAA tournament appearances.  John Orr died at the age of 86 on December 31, 2013.