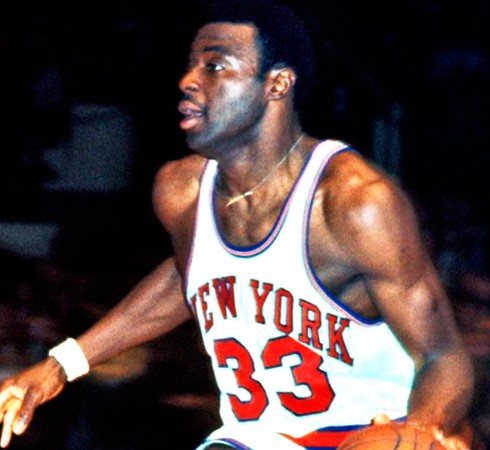 Cazzie Russell was a two year All State player at Chicago Carver HS.  He led his team to the final game of the 1962 state tournament.  Cazzie attended the University of Michigan and led the Wolverines to three straight Big Ten championships.  In 1966, he was name the Big Ten’s MVP and College Basketball’s Player of the Year.  Cazzie was the top draft pick of the New York Knicks and became a standout player for various teams.