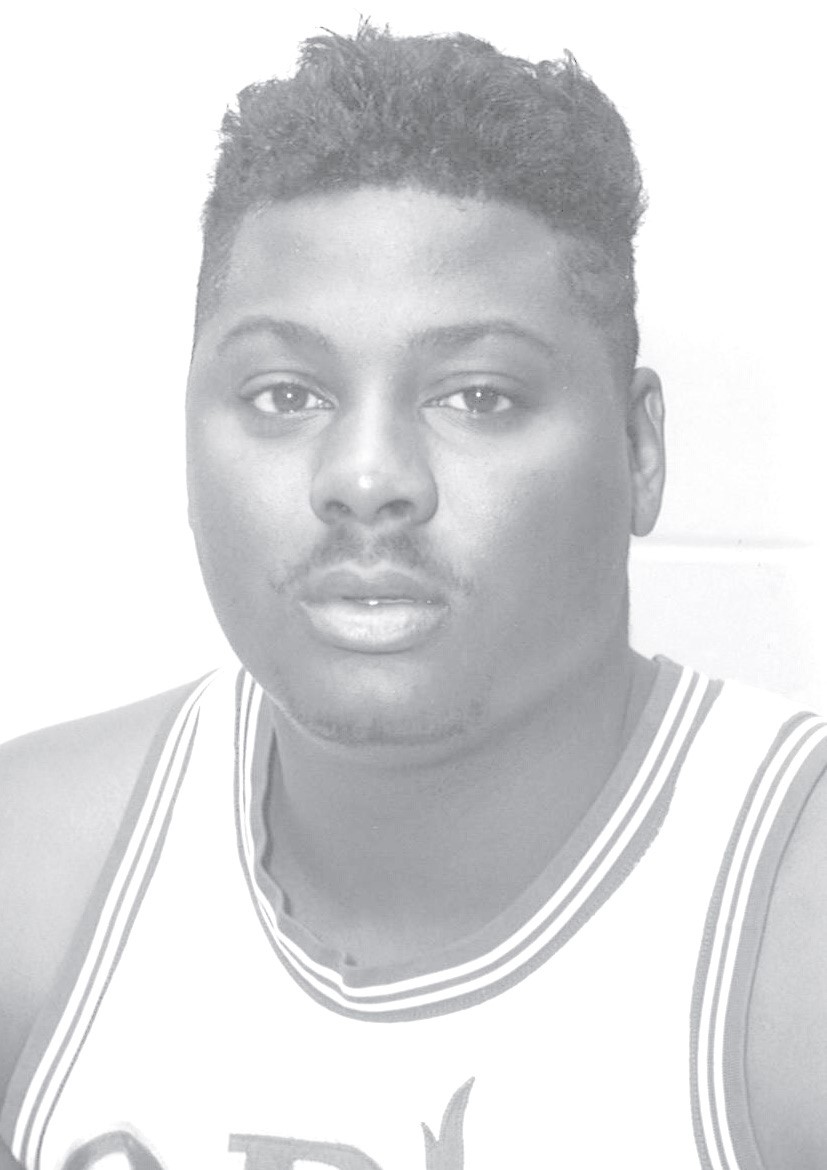 Ray was an all-stater and McDonald’s All-American at (Summit) Argo High School. A 6-foot-5 guard, he averaged 24 points and 10 rebounds as a senior and accepted a scholarship to the University of Iowa. He played two years at Iowa before transferring to Oral Roberts.  Ray led Oral Roberts in scoring and rebounding in both of his seasons there. He also led the team in assists, steals and blocked shots during his senior season.