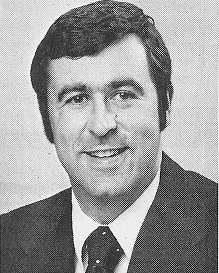 Biography: John W. Thompson held all of the Pontiac HS scoring records at the time of his 1975 IBCA Hall induction:  points in a game-44, points in a season-605, and points for a career-1,634.  A three-year regular for the Indians, John was an all-state selection during both his junior and senior seasons.  He led the Indians to their 2nd Sweet Sixteen appearance in 1962.  Upon graduation from Pontiac, John attended the University of Michigan where he was a valuable reserve and occasional starter for the great Wolverine teams which featured fellow Hall of Famer, Cazzie Russell.  Later Thompson was a member of the Ford Mustang team which captured the national AAU championship.  John had an excellent career as an insurance agent in Tampa, FL.