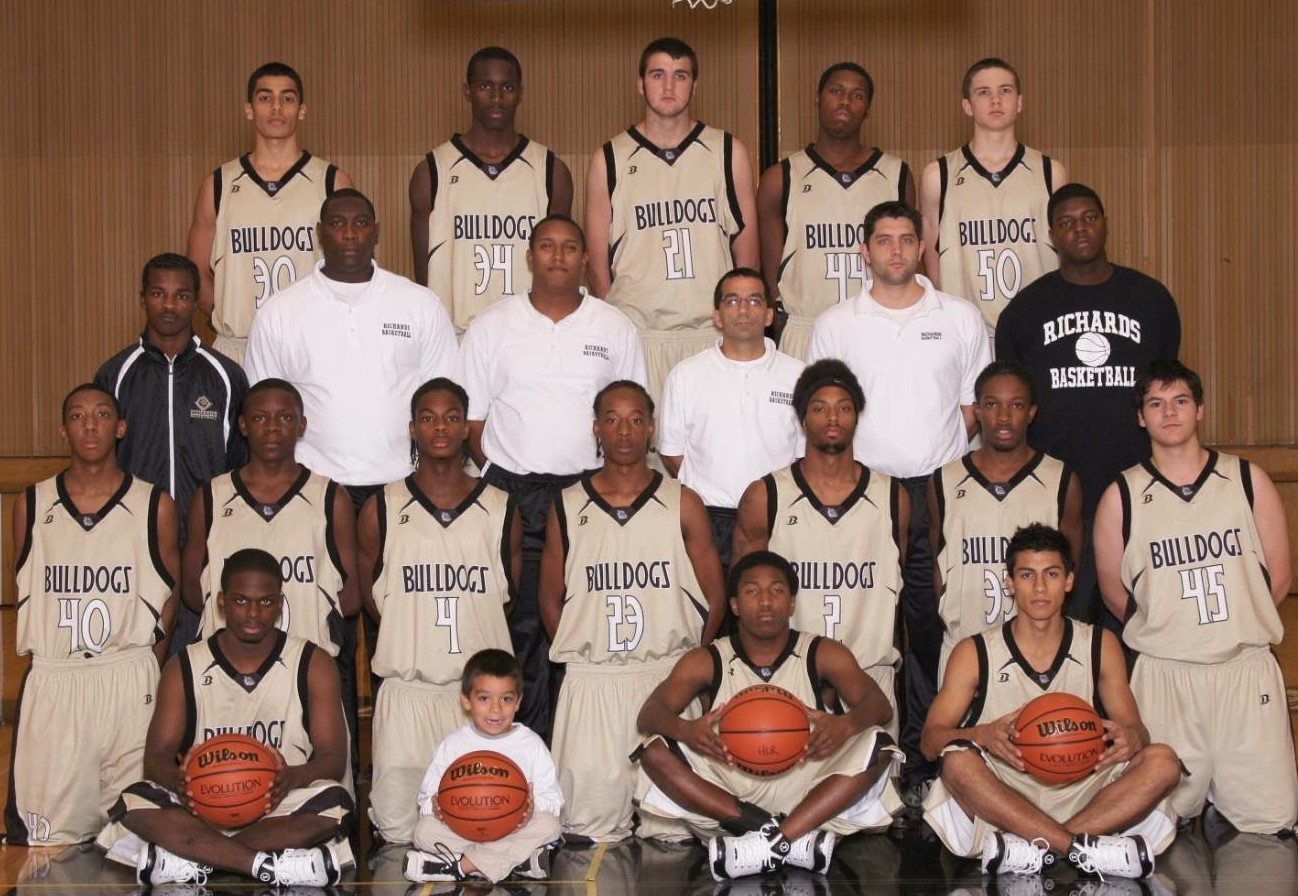 Biography:  In March 2007, Richards High School lost to (Chicago) Leo High School in the sectional semi-finals and from that moment they were destined for greatness.The team gained confidence the summer leading into the season by playing some of the best teams in the Chicago area. As the season began, there was talk about a state championship from day one. It was definitely a goal of this group as there was feeling that they had what it took to win it all. Richards won the Community High School District 218 Thanksgiving tournament, finished 3rd at a great Carbondale Holiday tournament, and won both the South Suburban Conference and Conference tournament. The team was truly waiting for the state playoffs. After narrowly escaping Eisenhower in the opening game of the play-offs, the team improved every day, beating some very talented and well-coached teams in Hinsdale South, Brother Rice, LyonsTownship, Neuqua Valley, Lockport, and finally winning it all, 67-64 against a great Zion Benton team. 2008 was the first year of the 4 class system, and the first time a south suburban team won the big school state championship since Lockport did in 1978. The starting 5 was led by senior point guard Eliud Gonzalez, a coach on the floor who was a fearless competitor. The front line was the biggest strength and difference maker. Two future all state players who both went on to play Division 1 basketball.  Carl Richard and Shaun Pratl, were a great duo who played well together and posed major problems for each opposing team. Tommie Thomas was the guy who gave the team their personality. He was a fun loving super talented player, but was also super competitive, much like the team.  Mike Denson was the tough guy. Richards also had a great and deep bench at every position. The assistant coaches were fantastic. They loved these kids like they were their own.  Head Coach John Chappetto will always smile when thinking of this group and what they did for the Richards High School community.