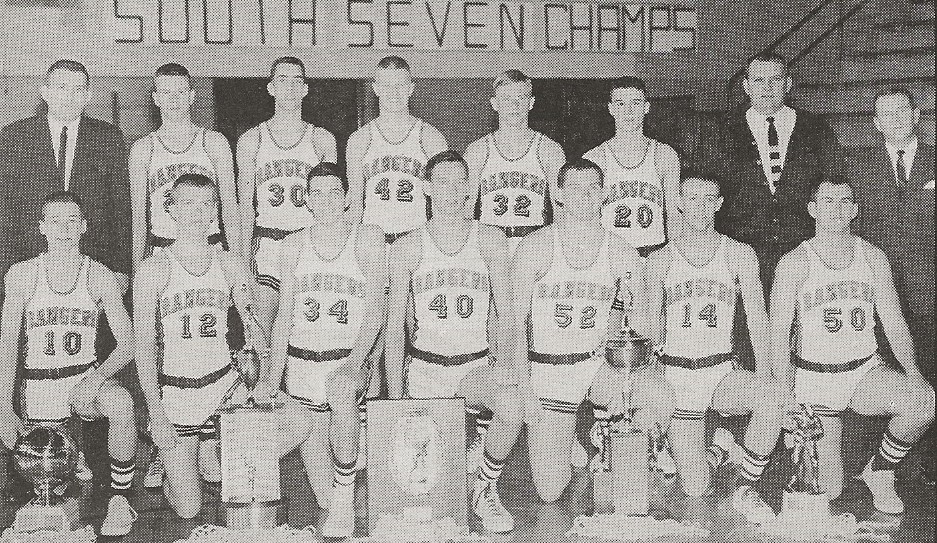 Biography: One of the best teams to come from southern Illinois was the 1965-66 Benton High School Rangers.  They were undefeated into the IHSA Elite Eight before losing to eventual state runner-up, Galesburg High School 73-71.  The Rangers were coached by IBCA Hall of Fame Coach Rich Herrin (1983 inductee).