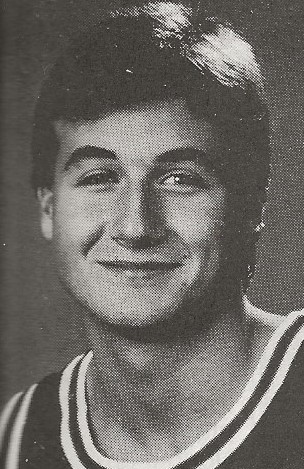 Phil Kunz of Carlyle was one of the state’s most dominating players during the 1985-86 season when he scored a school record 666 points for a 21 ppg average and pulled down 442 rebounds for a 14.6 rpg average.  He ranked 10th in the state for field goal shooting percentage with 282 of 460 for .613 as a senior.

Kunz played two seasons at The University of Illinois before finishing at Iowa State University.