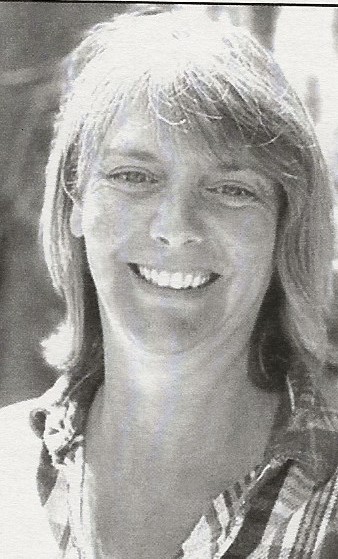 Biography: Amy was a three-year varsity player at Belleville West High School.  Amy scored 1,293 career points. Amy was a three-year All-Conference player, selected All-Area by the St. Louis Post Dispatch and an IBCA All-Stater. At Southern Illinois University in Carbondale,  Barb continued her career, scoring 1,538 career points which ranked 3rd on the all-time list at the time of her graduation. She was also 4th in rebounding with 945. Amy had 31 games of 20-plus points and scored in double figures in 58 consecutive games. Amy was named MVP of the Gateway Conference Tournament, 1st Team All-Gateway Conference and led the league in rebounding and scoring. She led SIUC to a Gateway Conference Championship and a berth in the NCAA tournament. Amy played one year professionally in Japan. She was inducted into the SIUC Hall of Fame in 1996. In 2020 her Jersey #34 was retired at SIUC.