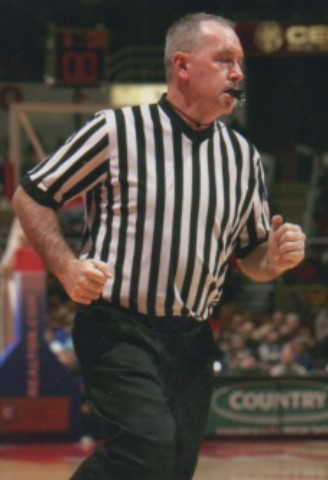 Biography:  At the time of his induction, John Sallee had been an IHSA official for 41 years.  He had worked numerous Southern Illinois Tournaments.  John worked 35 IHSA Regionals, 14 Sectionals, and 5 Super-sectionals.  He also worked State Finals  in 2008 and 2009.  John has been an assignor for South Seven Conference for 10+ years.  His nomination was endorsed by Steve Porter, Ron Herrins, and Brad Weathers.