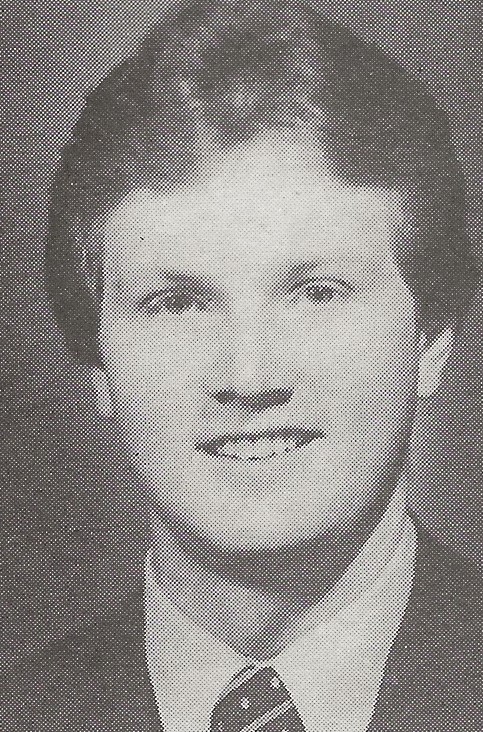 Barry Smith played four seasons at Eldorado High School where he scored 1,045 career points.  The Eldorado Hall of Fame member led a 23-10 team to fourth place in the 1975 IHSA Class A State Tournament as a junior.  Smith was named the Eldorado Holiday Tournament Most Valuable Player.

As a senior, Smith led his club to a 31-1 record and the No. 1 ranking in the state in 1976 when it lost 76-66 to state champion Mount Pulaski in the quarterfinals.  Smith’s high game was 32 points and he was a member of the Class A South team in the IBCA All-Star game.

Smith was a stand-out player at Southern Illinois University where he scored 1,066 points and started every game in his final three years.  As a freshman he was a member of the Saluki team that advanced to the final 16 in the NCAA tournament.  As a Saluki senior, Smith led the team in scoring with a 17 point average and was named the team MVP.  Smith was named to the all-Missouri Valley Conference second as a senior.

Smith’s high game was 35 points at SIU, where he ranked No. 10 on the career assists at the time of his graduation.  At SIU, Smith shot .795 from the free throw line.  Smith was named to SIU Arena’s 25 year all-star team.