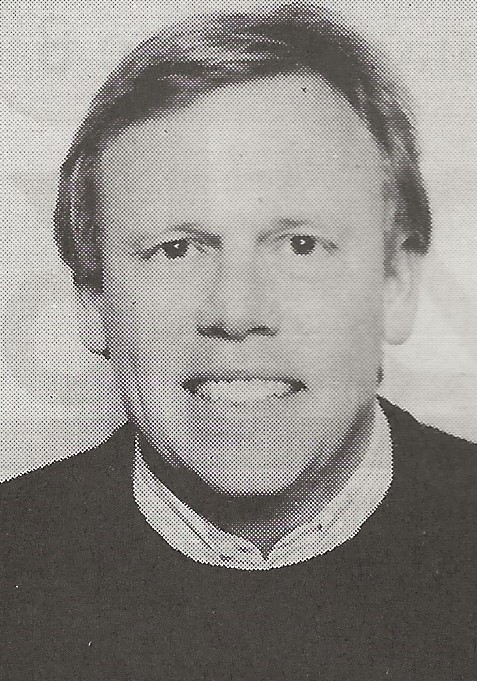 Steele scored more than 1,000 points at Robinson, where he was an outstanding four-year honor student and earned a four-year basketball scholarship to Purdue University.  At Purdue, he lettered three years for the Boilermakers and started the first 10 games of his junior year before being sidelined by illness.  Steele was a member of Purdue’s NIT championship team, which was the first ever for a Big Ten team.

Steele was captain of the squad  in 1975-76 and received Purdue’s 1976 Ward Lambert Award for academic excellence by a student athlete, and was accorded Big Ten All-Academic honors in 1976.  Steele was an assistant coach at Bowling Green University while obtaining his Master’s, and assistant at Butler University.  He served six years at DePauw University as head coach where his team received four NCAA Division III bids.  He served as division I-A East Carolina University head coach for four seasons before entering private business.