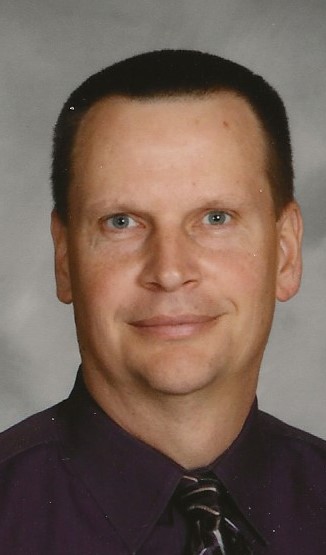 Biography:  At the time of his induction, Randy had been a licensed IHSA official for 29 years, certified for 21 years. He officiated 184 state series games and worked both boys’ and girls’ IHSA state finals.