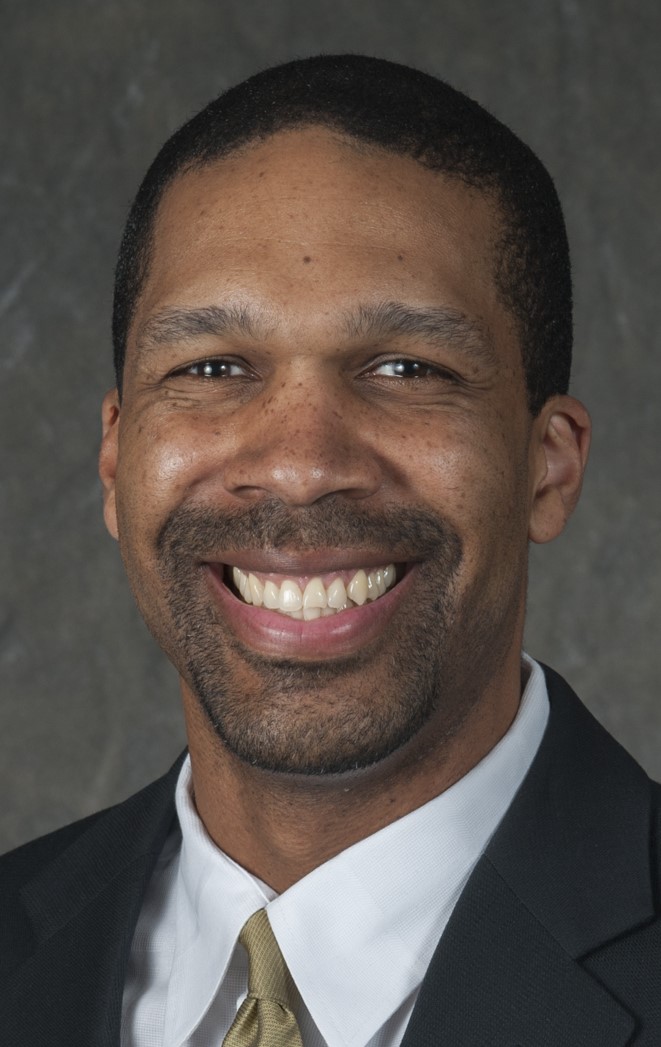 Biography: Billy was a four year starter at Aurora West High School.   He set the career scoring record for the Blackhawks.  He was an IBCA and Chicago Sun Times 1st Team All-State player following his senior season.  Billy played for the IBCA North All-Stars in the 1991 All Star game.  Billy played at The University of  Notre Dame from 1991-95.  He played in 112 games and started in 79 of them.  He scored 570 career points, grabbed 301 career rebounds, and tossed 123 career assists for the Irish, where he was also team captain his senior year.