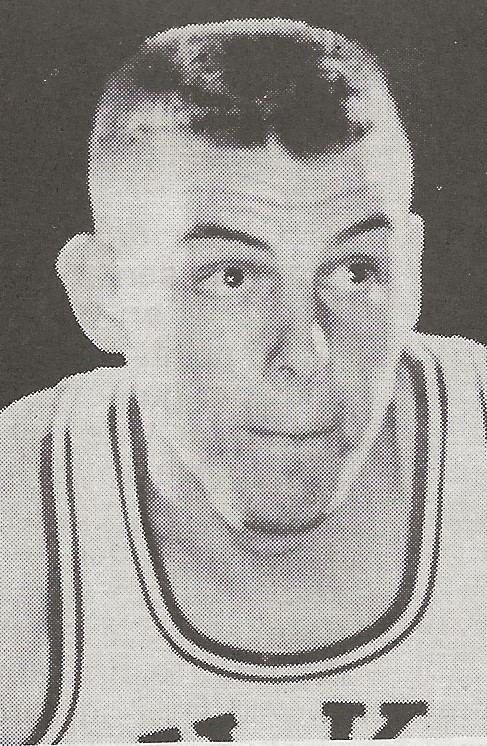 Ron Wendelin ranks as one of the finest basketball players that (Bartonville) Limestone High School has produced.  A three-year starter for the Rockets, Wendelin ranked second on the school’s all-time career scoring list when he graduated.  He averaged 17 points per game.

Wendelin was an all-Mid State 9 selection twice and a member of the Champaign News Gazette all-state team in 1964.  He took his basketball talents to Duke University, where he was a starter on the undefeated Duke freshman team in 1965.

Wendelin and Duke placed third in the 1966 NCAA Championships.  Duke and Wendelin played in the 1967-68 National Invitational Tournament.  In 1970, Wendelin was captain of an all-Navy team while averaging 20 points per game.

At Duke, Wendelin played against some of the best players in the country (including Cazzie Russell, Pete Maravich, Pat Riley, Louie Dampier, Lew Alcdinor, and Walt Frazier).

“I practiced all week shooting over a broomstick preparing for Alcindor,” Wendelin said. “We played a box-and-one against Frazier. I was the one, I couldn’t stop him.”