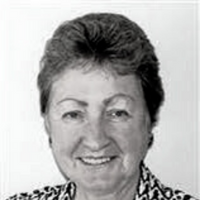 “LET ME PLAY…was my thought as I sat along the fence in the playground watching the boys’ play. The game of basketball had captured me.” – Carol Plodzien, Heron Award Winner 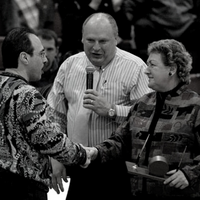 “I have coached and fought for equity in the girls and women’s game for 51 years. I’m getting a little tired. Over the years we have worked so hard to develop their abilities into capabilities. Look at how they play the game today. It has brought entertainment, success, and self-fulfillment for those involved. The fight to maintain Title IX will never end. Stand up and be strong, and, LET The Girls Play.” – Carol Plodzien