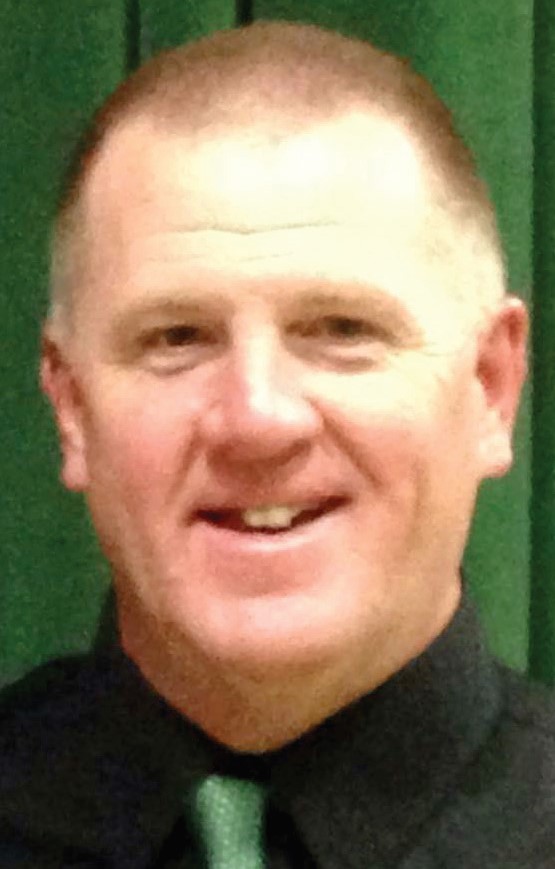 Biography:  At the time of his induction, Jeff had just completed his 23rd season as a boys head basketball coach and his 17th at Kewanee Wethersfield High School. His career record of 438-243 includes a two-year stint coaching in Missouri, where his teams were 38-19.  Jeff’s run at Wethersfield has included a 340-180 record. He also had a 60-46 mark in four years at Roseville High School. Jeff’s teams have won 5 IHSA Regional championships, had six 20-win seasons and had one 30-win campaign.