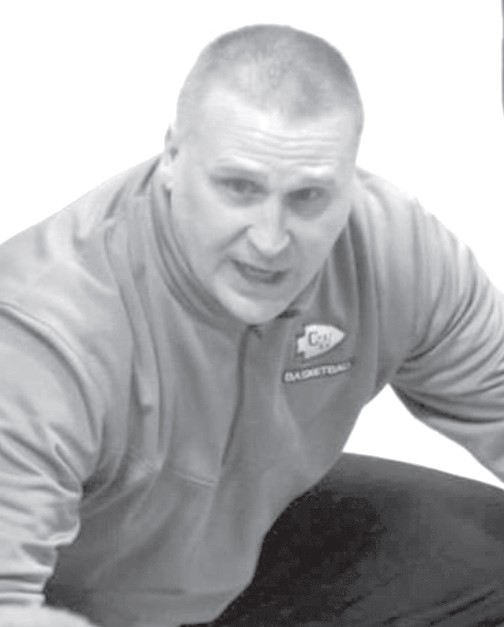 At the time of his HOF induction, Tom had just completed his first season at Casey-Westfield after
a 23-year tenure at Marshall High School. His 472-201 career record includes only two losing seasons out of 24.
A former all-state player on Carrollton’s 1984 Class A Elite Eight team, Tom guided Marshall to a 32-1 record and third
place in the Class 2A State Tournament in 2009. He coached Marshall to 13 20-win seasons and has the most wins in Little
Illini Conference history.