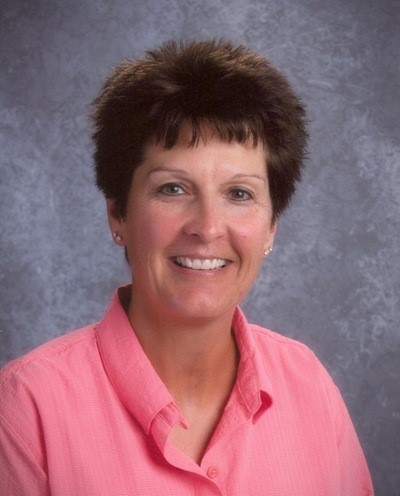 Lori's name has become synonymous with winning.  At the time of her IBCA Hall of Fame induction in 2016, Lori's teams had a record of 594-82 in 21 seasons.  This included a 223-27 mark at Carrollton HS and the remaining victories achieved at Edwardsville HS.  Carrollton won Class A state titles in 2001 and 2002 and a runner-up finish in 1999.  Her Edwardsville teams won 12 IHSA regional titles, 10 IHSA sectional titles, 9 supersectional victories and Class 4A runners-up in 2012 and 2017.  Since her IBCA honor, Lori has been inducted into the Sourhtern Illinois University at Edwardsville Hall of Fame in 2017.  also in 2017, Lori was selcted by the National High School Coaches Association as its National Girls Basketball Coach of the Year.