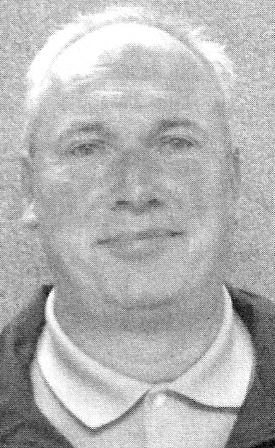 Biography:  Tim has been a fixture for 20+ years as a color analyst at WJEZ Radio in Pontiac.  He has been involved in various sports shows in addition to the many games he has broadcast with play-by-play partner, Mark Myre (IBCA HOF inductee in 2015).  Tim has been behind the microphone for IHSA State Championships in football, basketball, baseball, and volleyball.  He has worked thousands of hours promoting young athletes.  Myre calls him "the best analyst in the game."