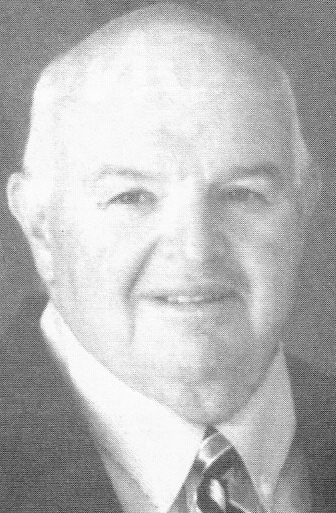 Biography:  At the time of his hall of fame induction, Ted was in his 31st season as the "Voice of the Pinckneyville Panthers."  He began his broadcasting career at WDQN Radio in DuQuoin and was at WXAN in Ava since 1986.  Ted has been behind the mike for more than 1,200 games including many in the IHSA state tournament series.  He considers Pinckneyville's 1988, 1994, and 2001 state title games to be his fondest memories.