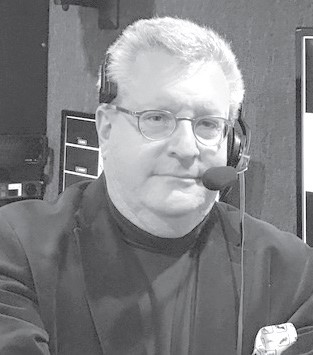 Fred’s career spans 33 years and is a commitment to live television programming. As an executive producer of sports for Weigel Broadcasting Company and former station manager, he is responsible for the creation of Weigel’s Game of the Week for high school basketball and football.  Fred also is executive producer of Sports Edition, a high school sports talk show. He has won two local Emmy Awards for public affairs programming from the National Academy of Television Arts and Sciences.