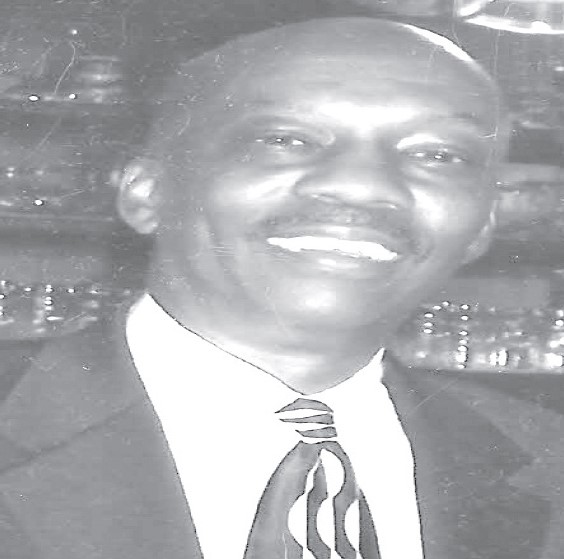 Kevin has been an IHSA basketball official since 1993. His career includes state finals assignments in 2006, 2007 and 2009. He also has worked 11 super-sectionals, 13 sectional finals and 14 regional finals.  In addition, Kevin officiated in the IBCA All-Star Game in 2010. Other highlights include the Chicago Public League championship game in 2006, the Proviso West Tournament title game in 2006 and the Pontiac Holiday Tournament since 2007..