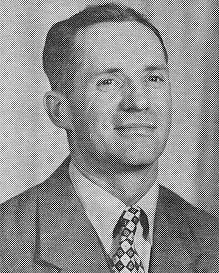 Biography:  Jim Mooneyham was highly respected as an official from the central Illinois area.  Jim was regularly called upon to referee the local county tournaments as well as the big games between local rivals.  He worked many state sponsored tournaments beginning at the district level and working up to the state level.  Jim was always well liked and respected by his fellow officials and coaches.