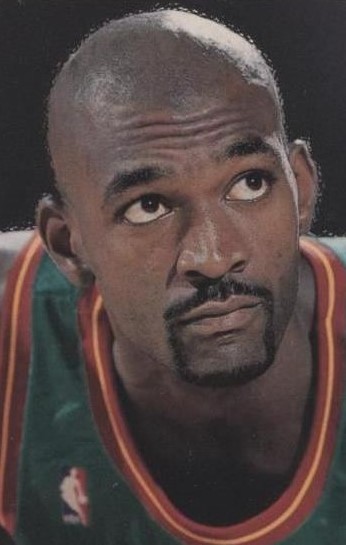 Biography:  Sherell averaged 23 ppg and 7 rpg as a senior at (Maywood) Proviso East High School.  He led the Pirates to the IHSA 1991 Class AA State Championship.  The 6-foot-7 forward joined Michael Finley and Donnie Boyce on Proviso East's legendary "Three Amigos" team.  Sherell went on to play at the University of Illinois--Chicago from 1992-95 where he was the Horizon Conference Player of the Year in 1995.  Sherell was the 1st round pick of the NBA Seattle Supersonics in 1995, the 26th player taken, overall.