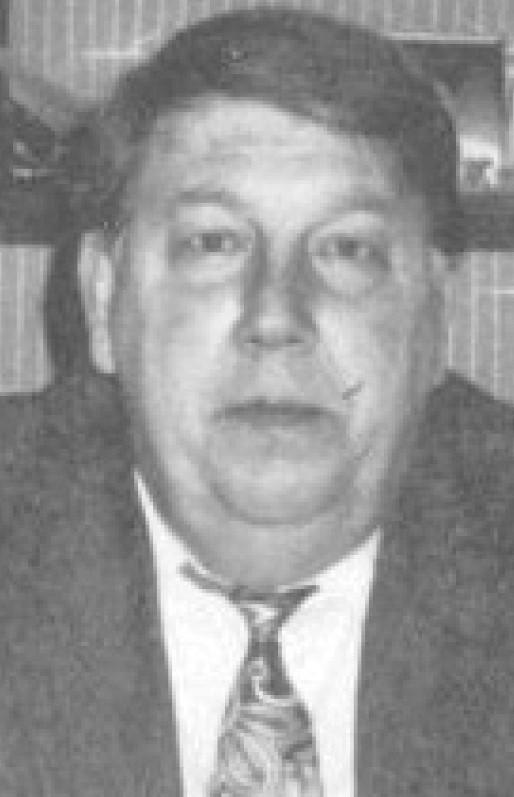 Biography:  Bill starred at (Quincy) Catholic Boys' High School from 1955-59 (school is now called Quincy Notre Dame HS).  He scored 2,110 career points and was a starter on the 4th place IHSA State Tournament team in 1957.  This point total still ranks in the top 100 careers in Illinois history.  He was a 1st Team All-State Selection by the Champaign News-Gazette and the Chicago Daily News during his junior and senior seasons.  Bill earned a basketball scholarship to the University of Notre Dame.  After his freshman year he transferred to St. Louis University where he was a 3-year starter for the Billikins.  Sadly Bill did not live to see his Hall of Fame induction as it came posthumously.