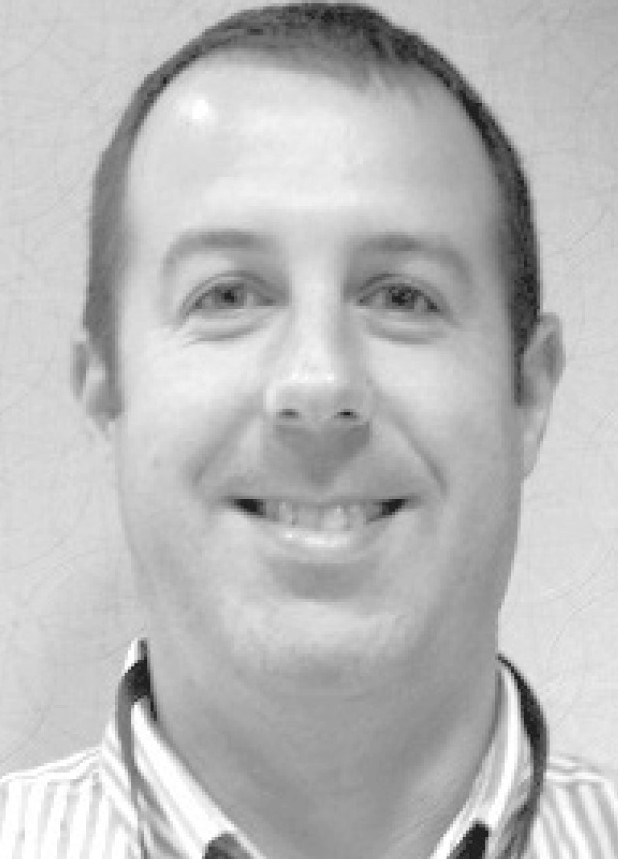 Biography:  Michael is a brother to fellow inductee, Heidi (McKean) Wlezien (2019 inductee).  He starred for Cissna Park-Crescent-Iroquois (CPCI) High School from 198-2002.  He was the Champaign News Gazette Player of the Year in 2002 while playing for Hall of Fame coach Kevin Long (2019 inductee).  Michael scored a school record 1,755 career points for CPCI and set the career record for steals with 168.  His 704 career rebounds ranked 2nd at the time of his graduation.  He played briefly at Illinois Wesleyan University before suffering a career-ending injury.