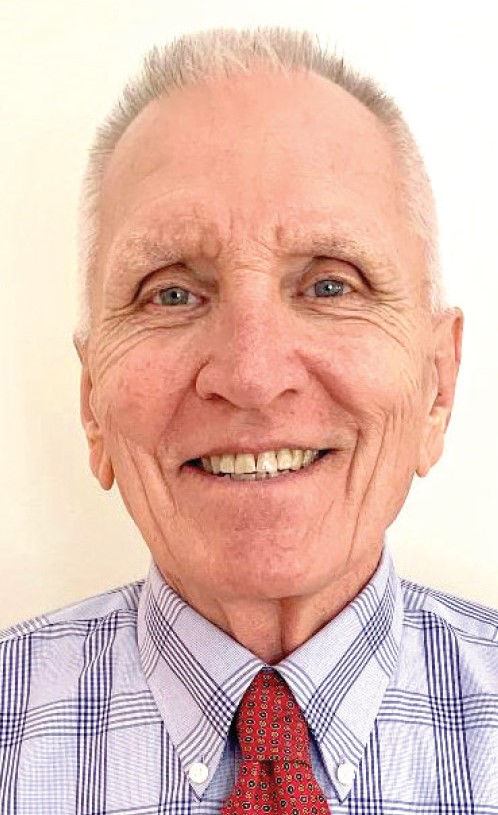 Biography:  Fred scored 1,239 career points at Peotone High School from 1958-62.  He also handed out 157 career assists and averaged 16.4 rpg during his senior season.  Fred was a Little All-State Player and went on to play at the University of Dubuque where he was a 3-year starter.  He earned all-conference honors for the Spartans.  He led Dubuque in scoring, rebounding and assists during his senior season of 1966.  When not on the court, Fred was on the baseball diamond where he earned All-American honors.  Fred was selected for the university's Hall of Fame in 2015.