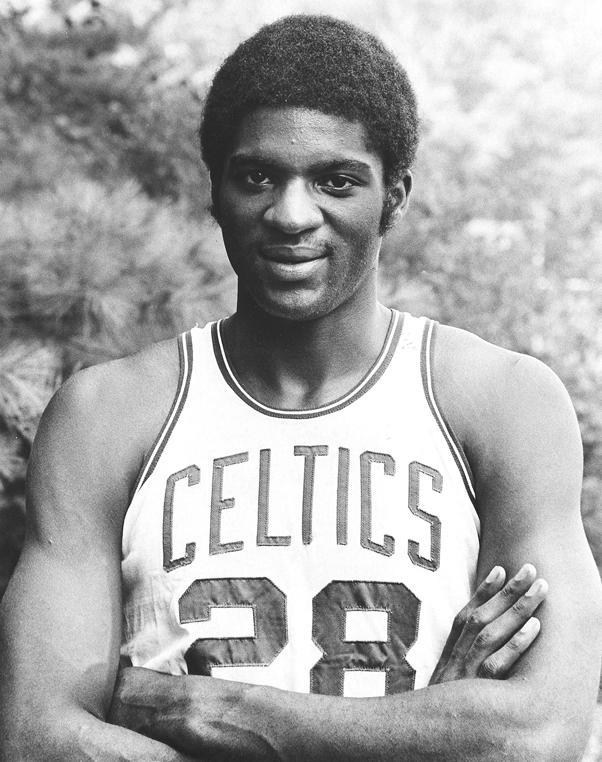 Biography:  Norm Cook was a two-time all-state player at Lincoln High School, where his teams were 71-14 during his three-year career, including a 30-1 record in 1972-73 when they lost in the IHSA quarterfinals. He finished his career at Lincoln as the all-time leading scorer and was a high school All American. Three times he was all-big 12 conference. He was the freshmen of the year at the University of Kansas and served as the captain in 1975-76. The 6-foot-9 Cook earned starting positions for both the United States international gold cup team and the United States team which took the gold medal in the Mexico City Pan-American Games following his sophomore year at Kansas. Cooked played one season with the Boston Celtics after being drafted No.1.   Norm's son Brian, joined him in the Hall of Fame in 2016.  Sadly, Norm did not know of his son's achievement as he died on December 22, 2008.