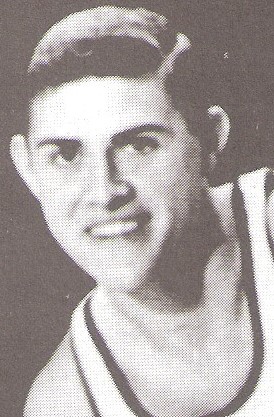 Biography:  Gene Morse followed a great high school career at Havana as a three-year letterman at Bradley from 1956-57 through 1958-59. He totaled 680 points in 81 games for the Braves and was a defensive standout who helped them to a 67-18 record (.788) and three National Invitational Tournament trips during his career. Bradley won the first of four NIT championships in 1957 and took second in 1959.  Morse is a member of the Bradley Athletic Hall of Fame as a member of the 1957 NIT team. His tenacious defensive play prompted Bradley to name its annual award to the team’s top defensive player in Morse’s honor.   Morse was a three-year starter at Havana and scored 696 points as a senior for a 24.0 average. Havana won the Macomb Holiday Tournament that year and he was MVP for the second year in a row as he scored tournament records of 102 points for three games and 37 in the championship. The Ducks won three regionals and in the sectional final of Morse’s senior year lost to Lincoln High School, the third-place finisher in the state.  Morse was an all-state selection by the Chicago Daily News, Champaign News-Gazette and Associated Press.