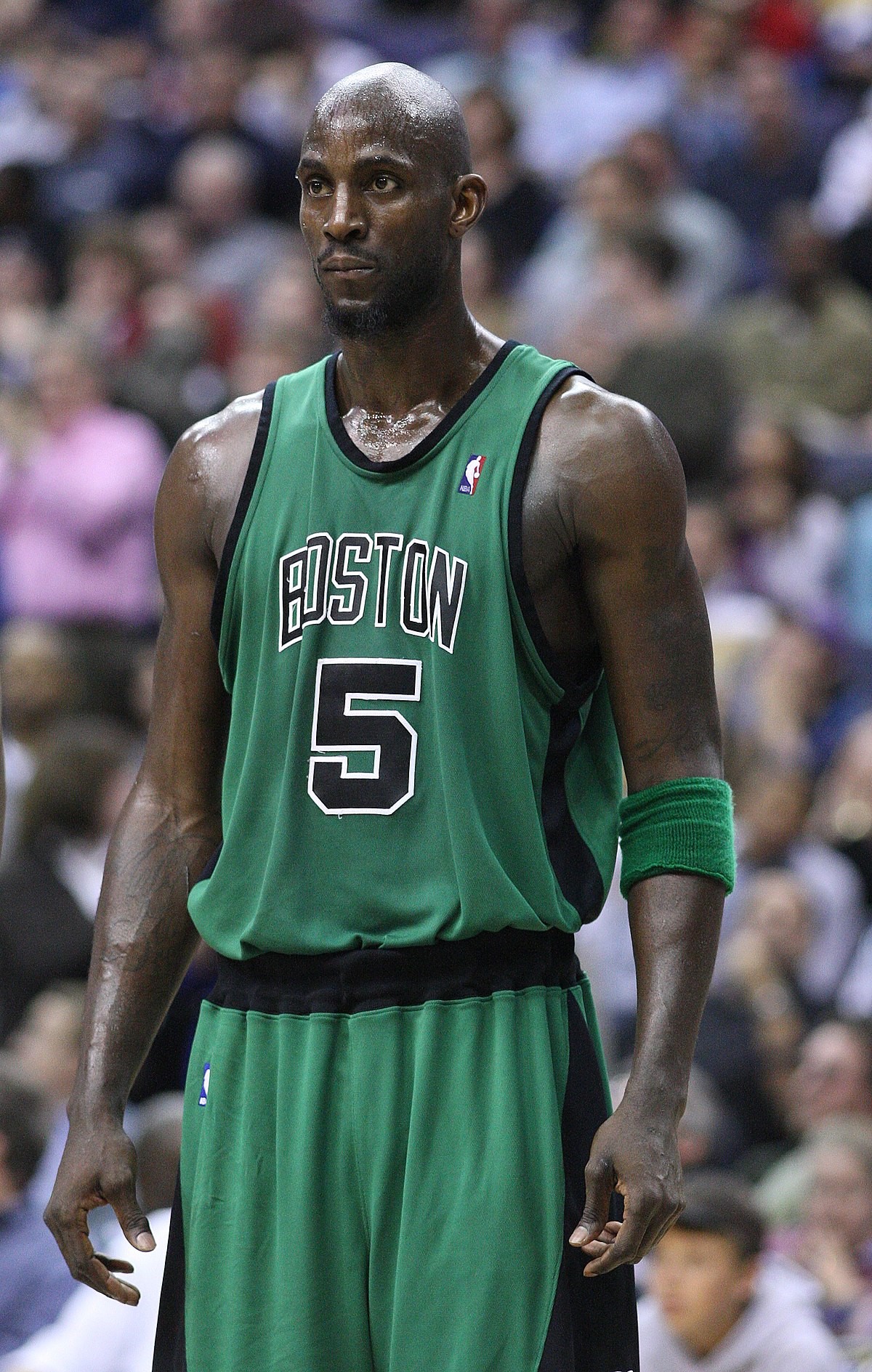 Kevin transferred to Chicago Farragut Academy for his senior year, leading his team to the Class AA Elite Eight. He was a McDonald’s All-American and the National Player of the Year.  Kevin went on to become one of the NBA’s all-time great
players. A certain Hall of Famer, he finished his 21-year NBA career with 26,071 points, 14,662 rebounds and 5,445 assists.
He won an NBA title with the Boston Celtics in 2008.