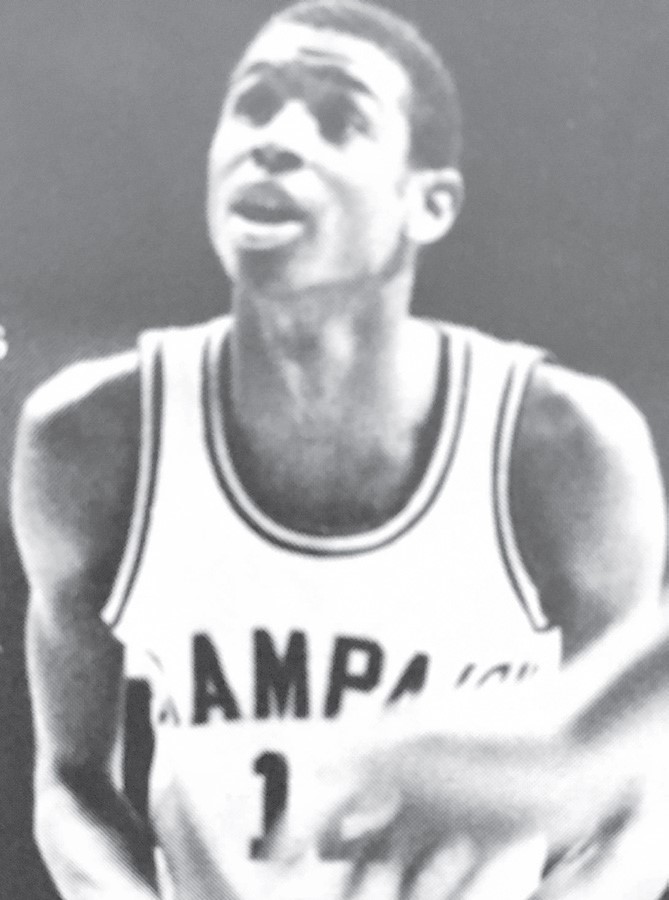 Roger was a star at Champaign Central High School before earning a scholarship to the University of Cincinnati. He earned all-state honors at Champaign Central and received McDonald’s All-American recognition.  Roger went on to become one of the greatest players in Cincinnati history. He led the Bearcats in scoring three years and left them as the second-ranked player in career scoring with 1,789 points.  He was selected Cincinnati’s Player of the Decade for the 1980s and was inducted into the school’s Hall of Fame.