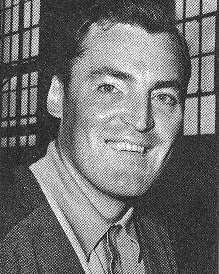 Biography:  At 6’5”, John P. Smythe was a force for DePaul Academy HS.  From Chicago, he took his skills to the University of Notre Dame where he was the MVP at the Sugar Bowl Tournament, MVP at the Harlem Globetrotters College All Star Tournament and an All American in 1957.  He became a Roman Catholic priest and Rev. Smythe spent much of his adult life as superintendent of Maryville Academy in Des Plaines.  More recently Father Smythe served as President of Notre Dame HS in Niles.  Fr. Smythe passed away during April, 2019 at the age of 84.