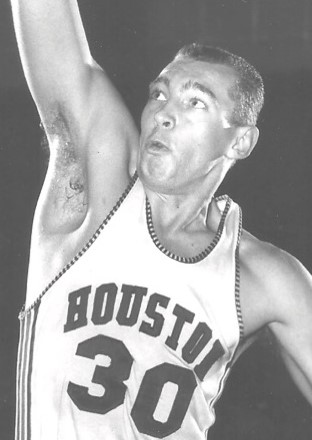 Biography:  Leary starred at Cahokia High School from 1960-63, averaging 21.4 ppg and 11.3 rpg.  He led the Metro East Area with a 68.8% field goal mark.  He received all-state player recognition before earning a scholarship to The University of Houston.  Leary was a three-year starter at Houston where he played with Elvin Hayes and Don Chaney, helping the Cougars to a 3rd place finish in the NCAA Tournament.  He averaged 13 ppg at Houston.  Leary went on to play two seasons in the ABA for the Houston Mavericks and the New York Nets.