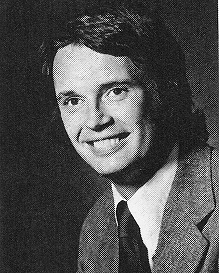 Biography: Ken Siebel, Jr. led Rock Falls to a second-place finish in the IHSA state tournament in 1959 when he was an all state player selection.  As a junior, Ken was a 4th team all-state player selection.  After graduating as the valedictorian of his class, he went on to play for Wisconsin where he was the Badgers’ MVP in 1961, 1962, and 1963.  He was a first team all-Big Ten selection as a senior after being 3rd and 2nd team selections in the previous two seasons.  For Rock Falls, Ken scored 1618 points in his career.  He followed than with 1084 points scored for Wisconsin.