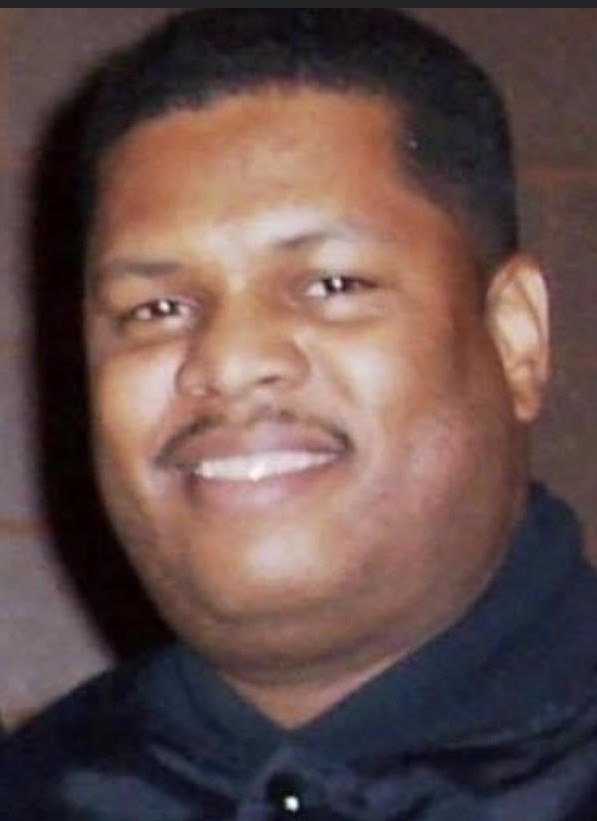 Biography: At the time of his induction,  Steven “STEVE” Alexander was in his 29th year as an IHSA basketball referee, had worked three straight girls’ IHSA Class AA state basketball finals.  He was the first referee with just eight years of officiating experience to work a title game. Steve continued to work with the Chicago Public School system officiating city championship games. As an assignor for Chicago Public Schools and contact with the IHSA, he advanced the first all- female crew to work a state finals game in 2000-2001. He works with and trains new talent. Because of his involvement, the south suburbs have seen higher visibility and participation of minority women officials. Steve also increased the number of females working boys’ basketball games. He assigns for volleyball and was a line judge for the IHSA volleyball finals. Steve is a retired substation operator for Commonwealth Edison. He is also an accomplished martial arts instructor. Steve holds the rank of 7th Dan in Taekwondo and 5th in both Hapkido and martial weaponry.