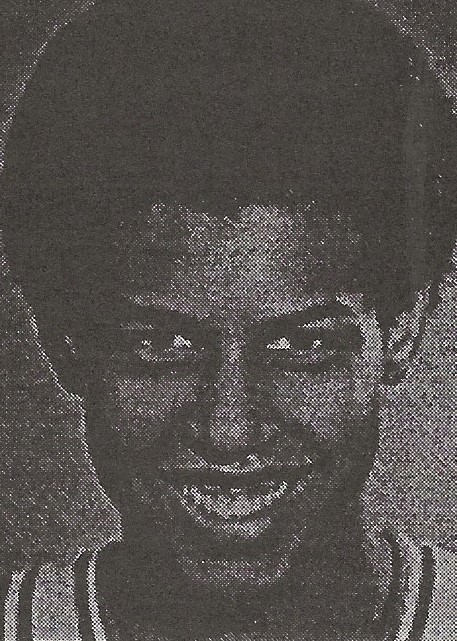 US Navy
The Citadel

Craig A. Bardo was a 1980 graduate of Carbondale Community High School. He was a three-year varsity starter on teams that went 66-15 and was selected to the 12-member Associated Press all-state team. He was one of two athletic scholarship winners at Indiana University in the fall of 1980. He transferred from Indiana to Bradley, where he didn’t play, but instead joined the U.S. Navy. After a two-year Navy stint he enrolled at The Citadel.

In his second season at The Citadel, he led the Bulldogs in scoring at 16.5 ppg in 1986 and was an honorable mention All-Southern Conference selection. For his 84-game career he made 455 field goals and 142 free throws. He averaged 13.3 ppg and had a free-throw percentage of 79.8. His 1,119 points in just three seasons ranks 24th in career scoring at The Citadel. He was a three-year letterwinner.