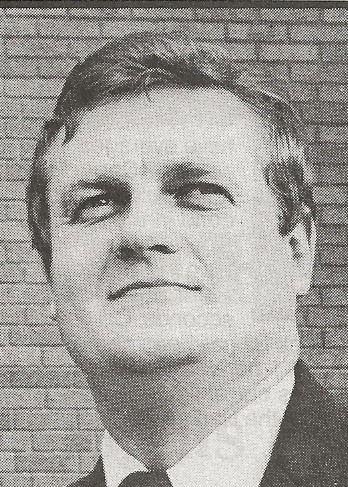 Biography: After receiving his Master’s Degree from the University of Iowa in 1968, Jim Borcherding became the head coach at Augustana College.  through 1984, he had coached the Augies to 314 wins agains just 99 losses.  Augustana won 6 conference championships.  Three times they reached the NAIA tournament.  They advanced to the quarterfinals in 1972 and 1974. In 1973, Augustana placed 3rd in NCAA Division III.  They also finished 3rd in 1975 and ’76 before finishing 2nd in 1981.  Jim has won 4 NAIA and NABC Coach of the Year Awards.  He has become the winningest coach in Augustana history to date.  From 1981-83, Augustana led NCAA Division III schools in attendance.  Many of Jim’s players earned post season recognition.  Jim stayed at Augustana as an Associate Athletic Director after his coaching days ended.