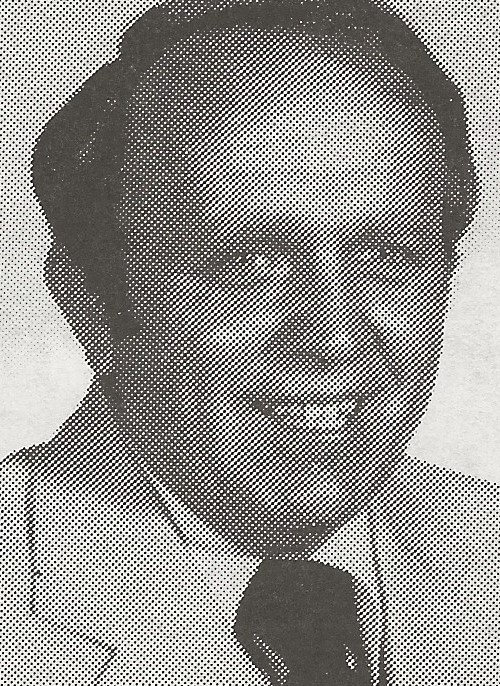 Biography:  Bruce Boyle coached basketball for 19 seasons and established himself as one of the most successful Peoria-area coaches.  From 1960-65, Bruce coached freshman teams at (Bartonville) Limestone High School and (Peoria) Central High School producing a 78-16 record.  As the sophomore coach at Peoria Central, his teams were an impressive 84-30.  Moving to the varsity at Central, his teams were a glittering 153-38 from 1972-79.  This included 5 IHSA Regional titles and 4 appearances in the sectional championship game.  The Lions finished 3rd in the 1974 IHSA state tournament.  The 1977 team defeated (Springfield) Lanphier High School by a score of 72-62 to capture the IHSA State Championship.  3 times, the Lions were the Mid-State 10 Conference Champions.  Bruce’s teams never finished lower than 3rd place in league play.  In 1977 Bruce was the IBCA Class AA Coach of the Year.  That same year he was named the Peoria Ad Club’s Tri-County Sports Figure of the Year, an award for which he was a finalist three years earlier.  After coaching Bruce stayed in the game as an official for more than a decade.  Bruce Boyle died on September 25, 2012 at the age of 85.