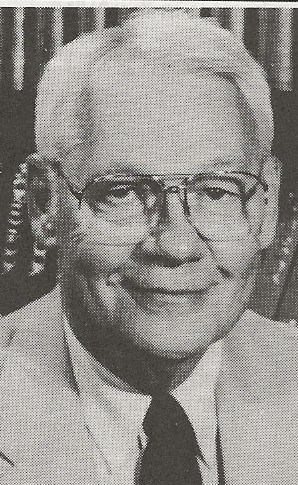 Bob Colborn is another of those players of the 1940’s who waited a long time to be inducted in the Illinois Basketball Coaches Association Hall of Fame.  Colborn played at Flora High School from 1939-1943 and was a three-year letterman.  Twice Colborn led the North Egypt Conference in scoring, averaging 19.7 ppg as a senior.  He was twice all-conference.

Colborn was named to the 1942-43 Champaign News Gazette all-state team.

At Southern Illinois University, he was a four year starter (1946-50) and twice led SIU in scoring.  Twice Colborn was named to the all-IIAC team and served as captain of the Salukis as a senior.  Three of Colborn teams won the IIAC title.  Colborn played with state AAU champion Carbondale Ritz Cafe in 1952-53.  That team advanced to the 40-team National AAU Tournament and reached the quarterfinals.

Colborn, who has had outstanding teaching and coaching careers in Murphysboro, Lanark, Sterling, and Carbondale, didn’t limit his abilities to just basketball.  Colborn won four letters in football and was a starter on the 1947 team, which won the IIAC title and the first Corn Bowl games in Bloomington.  He was named to the all-IIAC team as a senior.