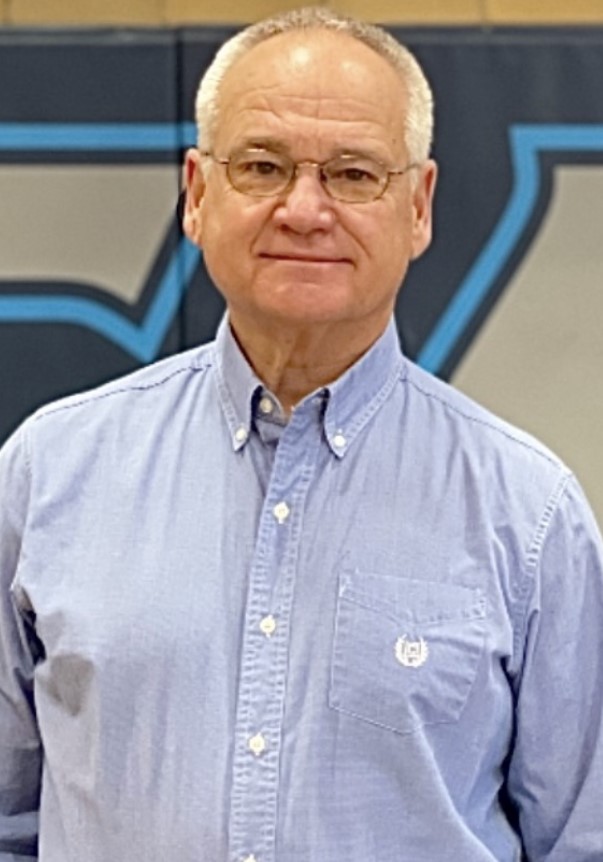 He also has been a broadcaster for high school basketball games on WGFA Radio in Watseka. Daryl has called more than 1,100 games, including two state championships. On Thursday nights, he has hosted a radio show highlighting prep sports.